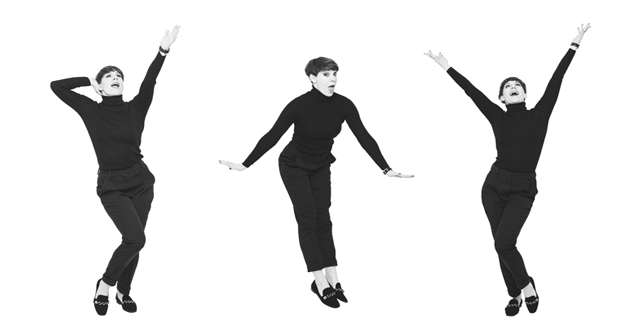 A mix of storytelling, observations, a dash of social politics and a lovely routine about a smear test. This show has everything. 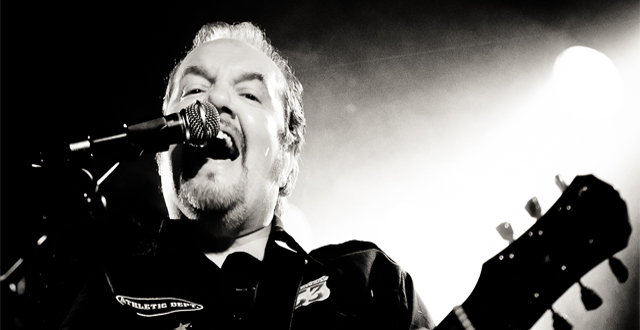 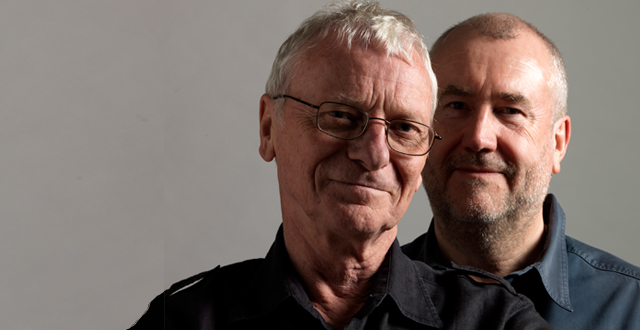 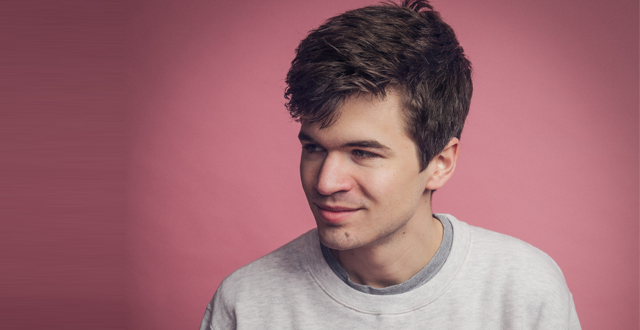 Ivo Graham: The Game of Life

The time for faff is over: has Big Daddy Graham got the skillz (anecdotes/banter/topical asides) to pay da billz (gas/water/electric)? 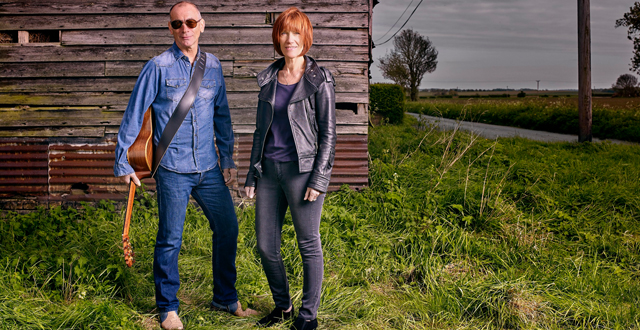 For almost two decades, Kiki and Carmelo have been touring their spellbinding acoustic live show across the UK and Europe 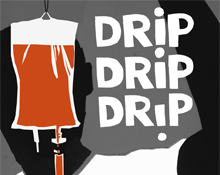 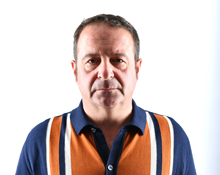 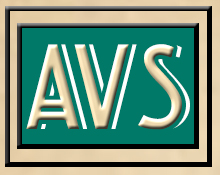 Is Stephen Bailey all Grown-up? Has the World Gone Mad?

Stephen Bailey has made a name for himself for being a little gossip – but this year he’s grown up and decided to have a conversation with you (but a funny one – he’s still Channel 5’s darling) – about everything that is going on in the world.

Special Solo Show from I Am Kloot’s Songwriter and Frontman

Behind the blue curtain – Daniel, a refugee from Eritrea, now training to be a nurse; Rahmiya, a second-generation Muslim doctor; and David, elderly white cancer patient and discredited academic, fretting about his cat, Roger.