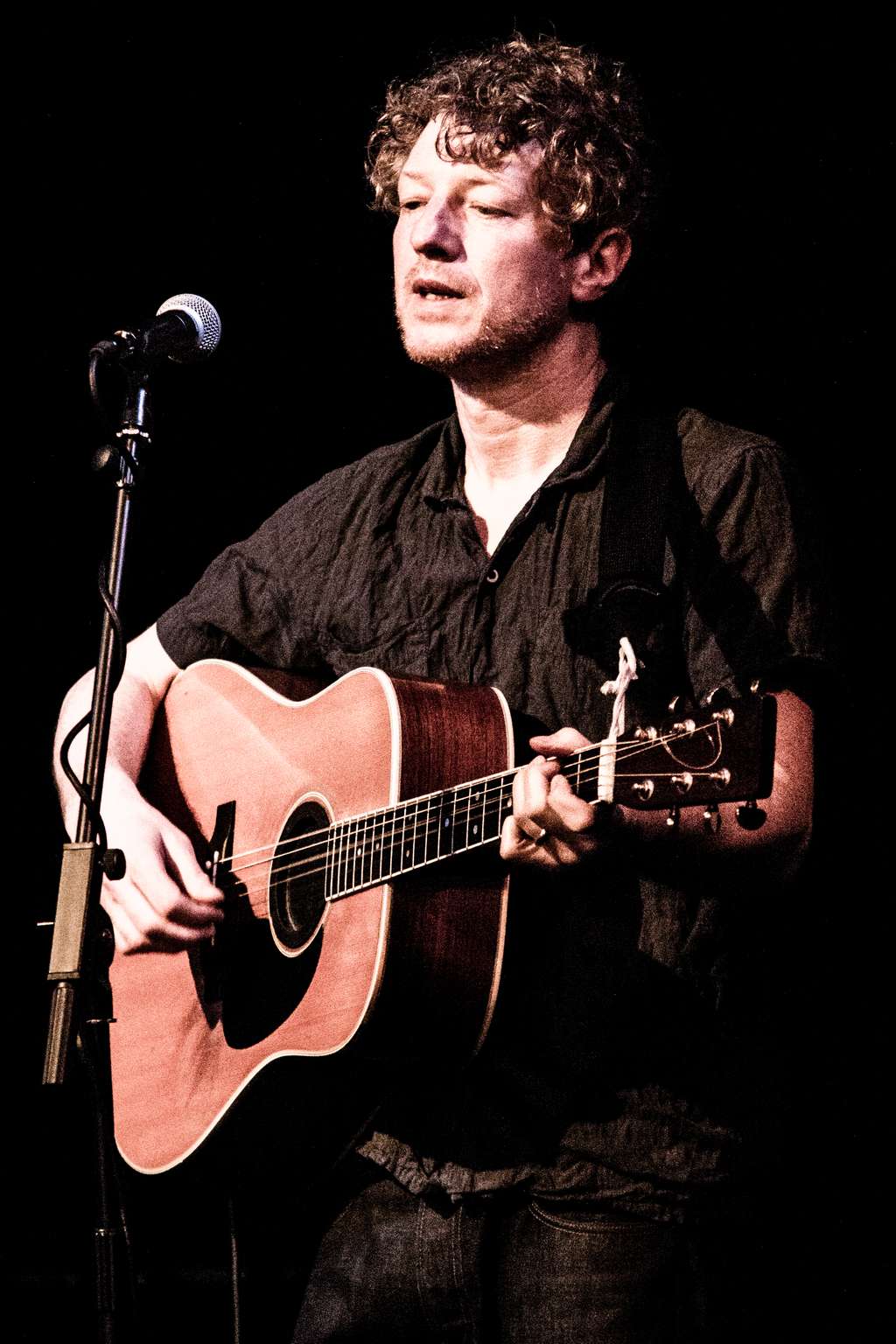 Stripped back with an acoustic guitar in his hands, Cast frontman, John Power, will perform live at Darwen Library Theatre this November.

Having first made his mark on the UK pop scene in the late ‘80s and early ‘90s with renowned Liverpudlian quartet The La’s, Power left the group to form a new group called Cast.

The timing of band’s emergence was perfect, chiming with the mid-1990s rise of Britpop and, with guitar-based kindred spirits such as Oasis and Blur dominating the charts, Cast’s first two LPs, All Change (released in 1995 and reputedly Polydor’s biggest-selling debut album) and ‘97’s Mother Nature Calls both sold over 1,000,000 copies.

After Cast split in 2001, Polydor put an offer on the table for John Power to record as a solo artist, but at the time he’d had enough of the whole music business and felt he had to get out. Power finally released his solo debut, Happening For Love, the first of the three full-length albums in June 2003. With the distance provided by hindsight, John views Happening For Love as representing “the last remnants of the Cast sound”. Joined by Jay from Cast this is your chance to hear the tunes stripped back and acoustic – Some favourite Cast songs and some hidden gems.