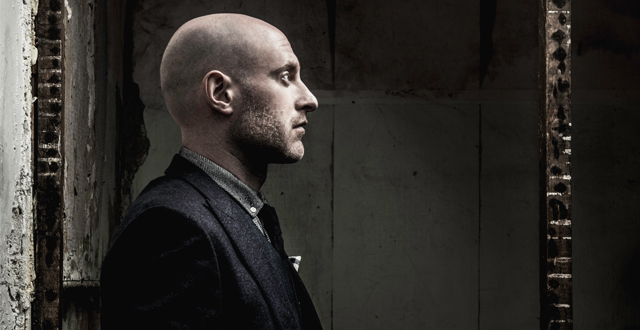 This November, star of Comedy Central at the Comedy Store, Josh (BBC3) and co-writer and star of Radio 4’s Small Scenes, Henry Paker bring his latest show, a unique mixture of stand-up comedy and illustration which took the Edinburgh Fringe by storm, to Darwen Library Theatre.

A delightfully twisty and turny hour in which Henry uses cartoons to tell a story about a lonely man who lives in a forest in a house full of clocks, alongside delivering stand-up routines about marriage, commuting and dark chocolate. Somewhere between a graphic novel, a stand-up show and a fairy tale.

★★★★
‘An introvert’s fantasia. Paker exceeds your expectations in a wonderfully ingenious way’
The Times

★★★★
‘A quirky, touching piece of comedy, clever enough to work on a number of levels which leave audience members each with a different favourite momenty’
The Skinny