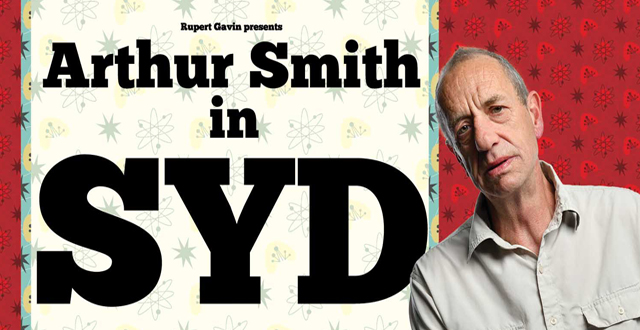 A show about an ordinary man who lived in extraordinary times – his father. Syd Smith fought at El Alamein, became a P.O.W., and ended the war in the notorious Colditz Castle in Germany.

In the 1950s PC Syd patrolled London’s South Bank and met a gallery of characters, whom he tried his best not to arrest. Arthur’s full-length show tells this 20th Century story with laughter, amazement and an hilarious photo.

“Syd” was The Times’ ‘Critic’s Choice for Top Comedy Pick’ and The List ‘Top Tip’ show!
★★★★ “A triumph” THE TIMES
“There are Fringe legends and then there is Arthur Smith” EVENING STANDARD 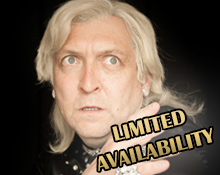 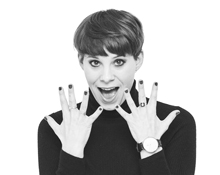