Nosferatu: A Symphony of Horrors 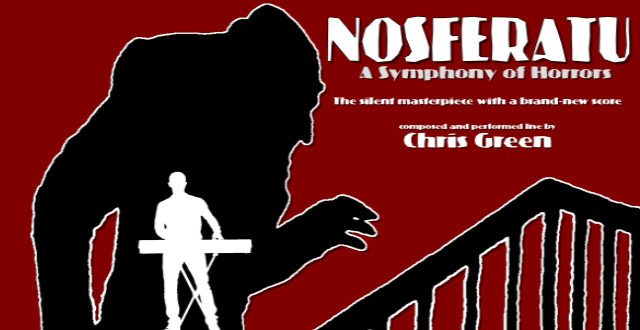 Nosferatu (1922) is arguably the film that gave birth to the horror genre. Notable as the first cinematic interpretation of Bram Stoker’s Dracula, its combination of expressionistic acting and unforgettable images render it just as powerful and unsettling today as when it first thrilled cinema goers nearly 100 years ago.

Chris Green’s new score was commissioned by English Heritage for a live outdoor screening of the film at Dracula’s spiritual home of Whitby Abbey. The music is a haunting blend of electronic and acoustic instruments performed live by the composer and, combined with FW Murnau’s iconic images, makes for a genuinely remarkable and unique cinematic experience.

Greenhas worked in a variety of musical genres including folk, theatre and early music. He’s a regular musician at Shakespeare’s Globe and was also one of the musicians on BBC’s Poldark, appearing in series 1 and 2.

The venue reserves the right to charge an administration fee for tickets purchased via the box office.
Age Guidance: Recommended 10+ 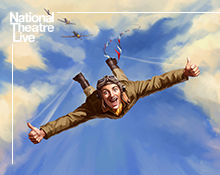 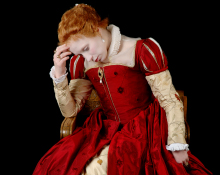 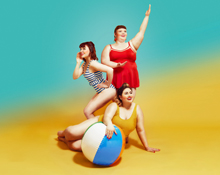