The Word Is Terry Christian 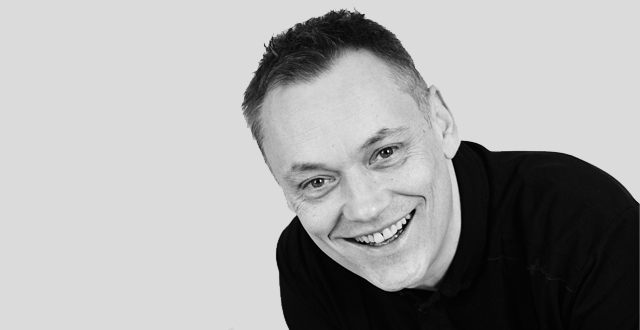 Join award winning broadcaster, stand up comedian and Word host Terry Christian as we celebrate – with the aid of some amazing clips and no holds barred Q&A – The 30th anniversary of this iconic and quintessentially 90s TV show. Relive the 90s – relive The Word.

First airing in August 1990, Channel 4’s The Word both revolutionised youth-oriented broadcasting and predated reality TV by many years. Deliberately aiming to achieve something new and exciting, The Word continually pushed at the conventional boundaries of television to court controversy and outrage the Establishment. Combining a unique mix of cutting-edge bands like Nirvana , Oasis and Snoop Dogg, irreverent and anarchic interviews of A-lister guests like Whitney Houston, Arnold Schwarzenegger and Oliver Reed, stories from the margins of society, and downright bizarre and outrageous studio stunts, The Word soon became loved by its target audience and loathed by the press in equal measure.

The venue reserves the right to charge an administration fee for tickets purchased via the box office.
Age Guidance: 16+ 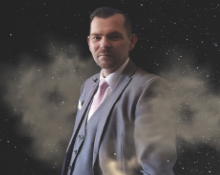 An Audience with Paul Humphries 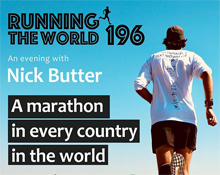 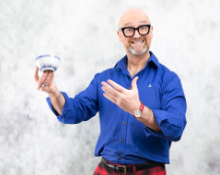 David Harper’s Romp with the Georgians’!