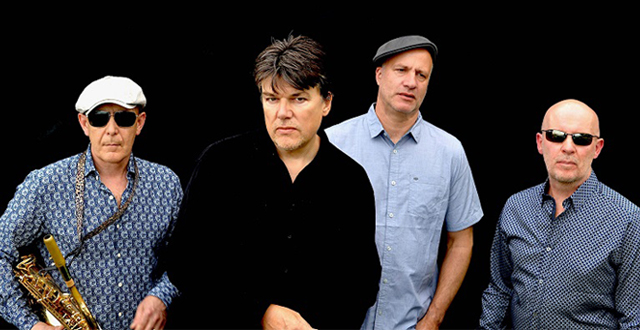 With hits like ‘Digging Your Scene’ and ‘It Doesn’t Have To Be This Way’, The Blow Monkeys epitomise the glamour of mid-80s pop at its most graceful and sophisticated.

In the band’s frontman Robert Howard (aka Dr. Robert), they possess a tall, charismatic singer who was both camera-friendly and clever, who appears to be just as much at ease on the catwalk that is pop’s conveyer belt as he is penning witty, incisive songs. While quite clearly Robert’s band, though, the Blow Monkeys are also gifted three immensely talented musicians in bassist Mick Anker (he of the trademark bowler hat), saxophonist Neville Henry and drummer Tony Kiley. 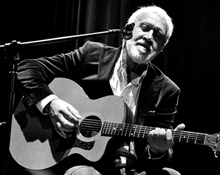 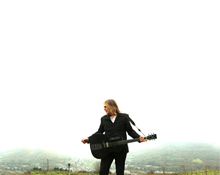 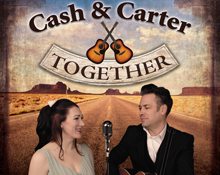